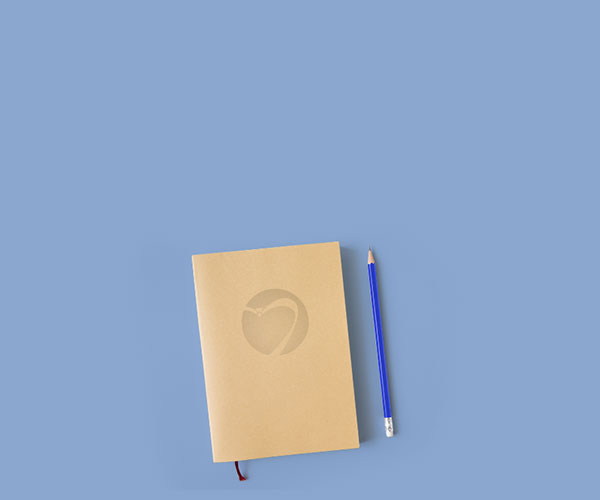 When the first case of Ebola was reported on American soil, panic broke out among media outlets and the general public. Though the cases have been contained, and only one person has died in America from the disease, Ebola is still earning headlines in national and local news.

With all this focus on Ebola, it’s easy to forget a much more dangerous illness that effects thousands of Americans each year: The Flu. Many Americans underestimate the dangers of the flu, but this year is a terrible time to be caught unprepared. The CDC has already reported that December began one of the worst flu seasons America has seen in the last 11 years. A mutated strain of the virus effects the infected quickly and lasts longer than more common forms of the flu.

This strain is especially dangerous to populations who are susceptible to infections – the youngest and oldest Americans – and has already claimed at least 6 lives. According to the National Council on Aging “adults aged 65 and older typically account for 60 percent of flu-related hospitalizations and 90 percent of flu-related deaths”. That’s a scary number, but it doesn’t have to be. So, how do you avoid this deadly virus during the height of flu season?

The first step is always prevention. If you haven’t received your flu shot yet, make an appointment to get the vaccine immediately. The CDC urges “Children under age 2, adults older than 65, pregnant women and people with other health conditions including asthma, cardiovascular disease and diabetes” to seek out the vaccine, as they are at risk. If you’re over 65 and have Medicare Plan B, the vaccine is a benefit that requires no copay.

Americans over the age of 65 have a few options for vaccines: A standard-dose vaccine and a higher-dose vaccine designed specifically for older Americans with declining immune systems. The needle phobic can also opt for a flu mist vaccine. It’s important to talk to your doctor to determine which vaccine will be most effective for you.

Limit your exposure. Vaccines won’t guard against every strain of the flu, so don’t consider yourself immune once you’ve received your shot. Encourage your loved ones and people you interact with frequently to get flu vaccines. Avoid people who are sick. Wash your hands frequently, especially if you’ve been in a public space.

Most importantly, if you feel sick, don’t wait. Seek treatment immediately if you start experiencing any of the common symptoms of the flu, including fever, chills, cough, sore throat, body aches, muscle soreness, headaches, fatigue, vomiting, and diarrhea. If you suspect you have the flu, contact your doctor to confirm the diagnosis.

At Capital City Nurses, we know that the news can make viruses like Ebola seem like a pressing danger. But it’s time to ignore the headlines and protect yourself from the pressing threat. Protect yourself and your loved ones from a terrible winter and help us eradicate flu infections. To find out where you can get a flu shot, visit here.